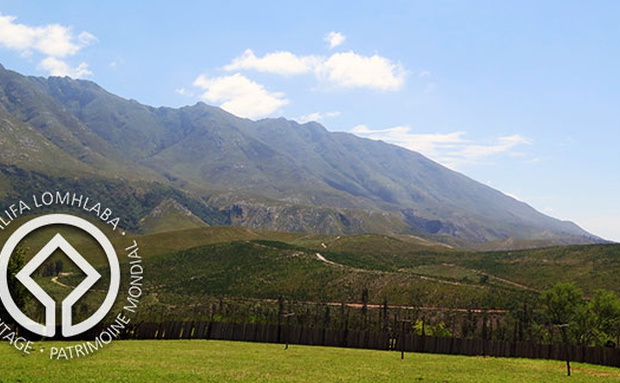 Marloth Nature Reserve is hidden away in the imposing Swellendam Mountains, between Swellendam, Ashton, Barrydale and Suurbraak. Swellendam is the third oldest town in South Africa and has many interesting cultural-historic features. The peaceful reserve, which is 14 123 hectares in size, is managed together with 16 532 hectares of privately owned land, and is a World Heritage Site.

Marloth Nature Reserve is named after the pioneer botanist who, together with a deputation of Swellendam residents, petitioned the Minister of Lands and Forestry in 1928 to set aside part of the mountain as a nature reserve. During 1981, the reserve was enlarged to include the rest of the State Forest and the Swellendam hiking trail was opened.

The reserve’s vegetation is predominantly mountain fynbos, with patches of forest. There are several species of protea and more than 25 species of erica, most of which flower in November. Marloth, like the rest of the southern Cape, has hot summers and cold winters. The higher mountain peaks are occasionally dusted in snow during the cold winter months.