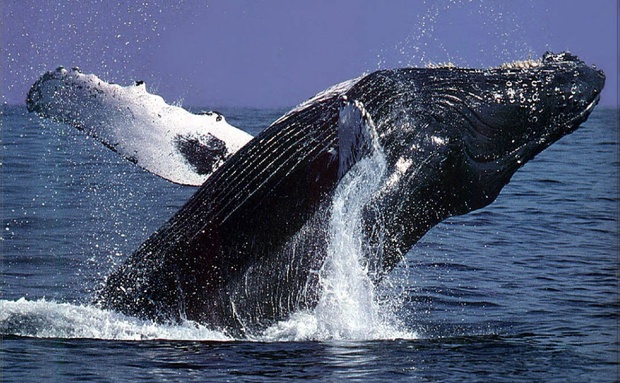 Whale watching is the most popular tourist attraction off the southern coast of South Africa in our winter months.The Southern Right Whale leaves its Antarctic habitat, and migrates close to our coast to breed in the warmer waters, often approaching within a mere stone's throw of the shore with its young.

The southern tip of South Africa is one of the best locations in the world to observe whales. June through December is the peak viewing season, when they can approach very close to the shoreline.
It is as if one could reach out and touch these magnificent animals. Don't forget to bring along your camera or camcorder.